URGENCY A sudden and compelling desire to urinate that is difficult to put off.

FREQUENCY The need to void too often during the day, often defined as needing to void eight or more times in 24 hours

NOCTURIA Waking at night to urinate, often defined as twice or more.

URGE INCONTINENCE Incontinence with or immediately preceded by urgency.

Other bladder problems include:

All of these symptoms can be experienced with many bladder conditions, so an accurate diagnosis by a doctor is the first step in treatment.

OAB is not a “weak” bladder. In fact OAB occurs when the nerves send signals to your bladder at the wrong time causing the muscles to squeeze without warning and your bladder to spasm uncontrollably, creating the sudden need to “go” and going too often. 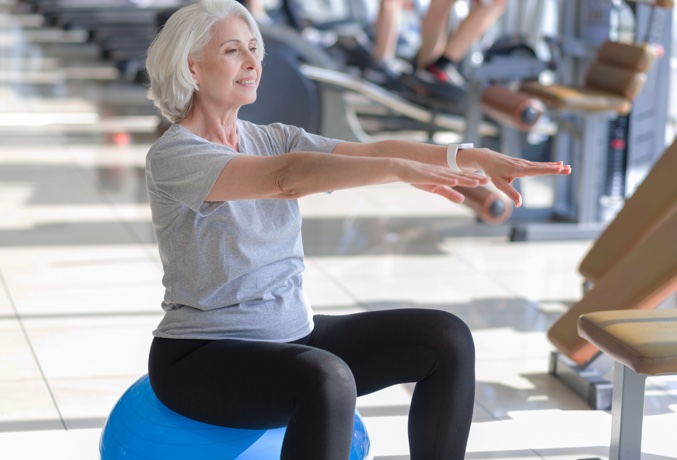 OAB is debilitating. It can restrict activities you once enjoyed, make you feel embarrassed and secluded and impact every aspect of your life, social, physical, psychological and sexual.

You may want to avoid going out in public, leaving you feeling depressed and isolated. A fear of having toileting accidents may prevent you from leading an active life – and this could lead to other health problems. OAB can make it tough on your job with the constant fear of or need to rush to the toilet. OAB can also get in the way of intimate relationships.

The first step to regaining control is to speak to your healthcare professional, such as your GP, Gynaecologist, Urologist or Urogynaecologist.

DID YOU KNOW PEOPLE WITH OAB CAN HAVE lower quality of life than those with asthma, cancer, diabetes and heart disease (as measured by the health utility index)